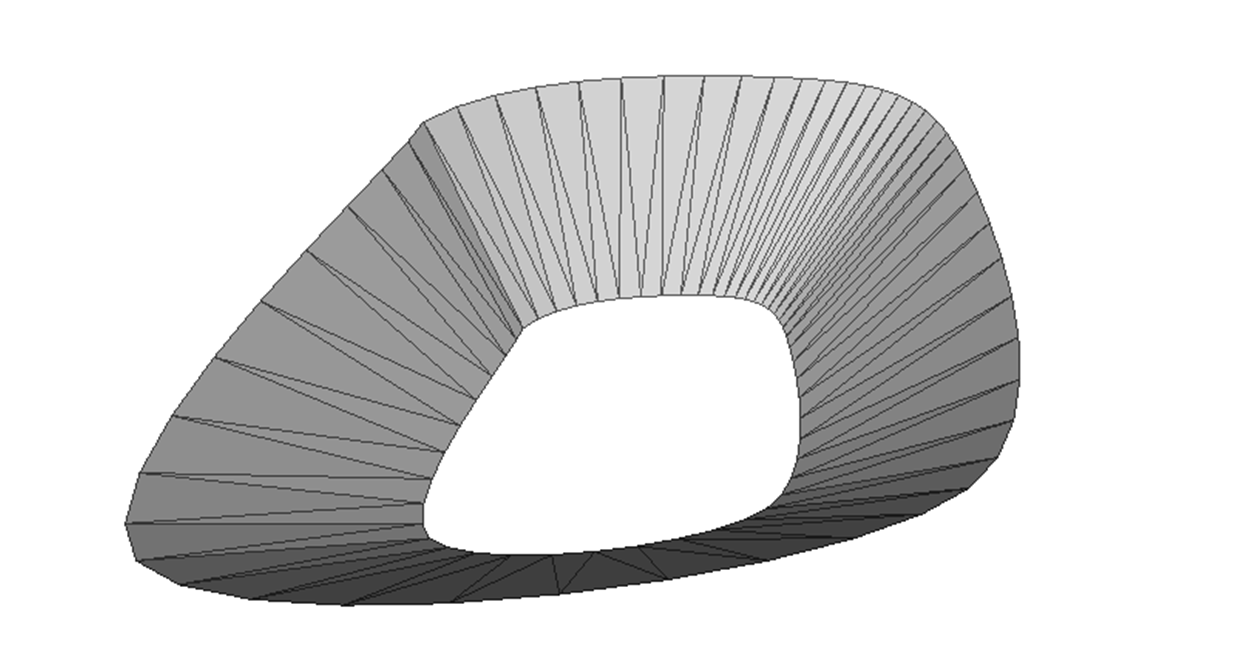 2) The following operations we carry out for all

from the set of

find the set of cells

of the dual mesh, which have nondegenerate intersection with it.

• For each cell from the set of

we define the polygon area, cut off by cell from the triangle

. We add the computed area to the element of

array, that corresponds to the given cell.

• Let us consider 2 neighbouring by face cells of the dual mesh, that have a nonempty intersection with the triangle

. Within each of the 2 considered cells there is one node of the initial computational mesh. Let us mark the edge, connecting these 2 nodes.

3) After processing of all triangles from the set

we consider the set

for those cells faces of the initial computational mesh, all 4 edges of which are marked. The set of faces from

4) Let us transfer on the faces of the set

the area of the initial triangulated surface. There are some methods for area transfer. In this article we will consider the following method:

a. For each cell

of the dual mesh we find the set of

faces from the set of

faces, at least only 1 vertex of which is inside

b. The area, which is stored in the element of

cell, we distribute in equal shares between faces from the set

The example of the operation of the algorithm in application to the surface, shown on Picture 1, is presented on Picture 2. 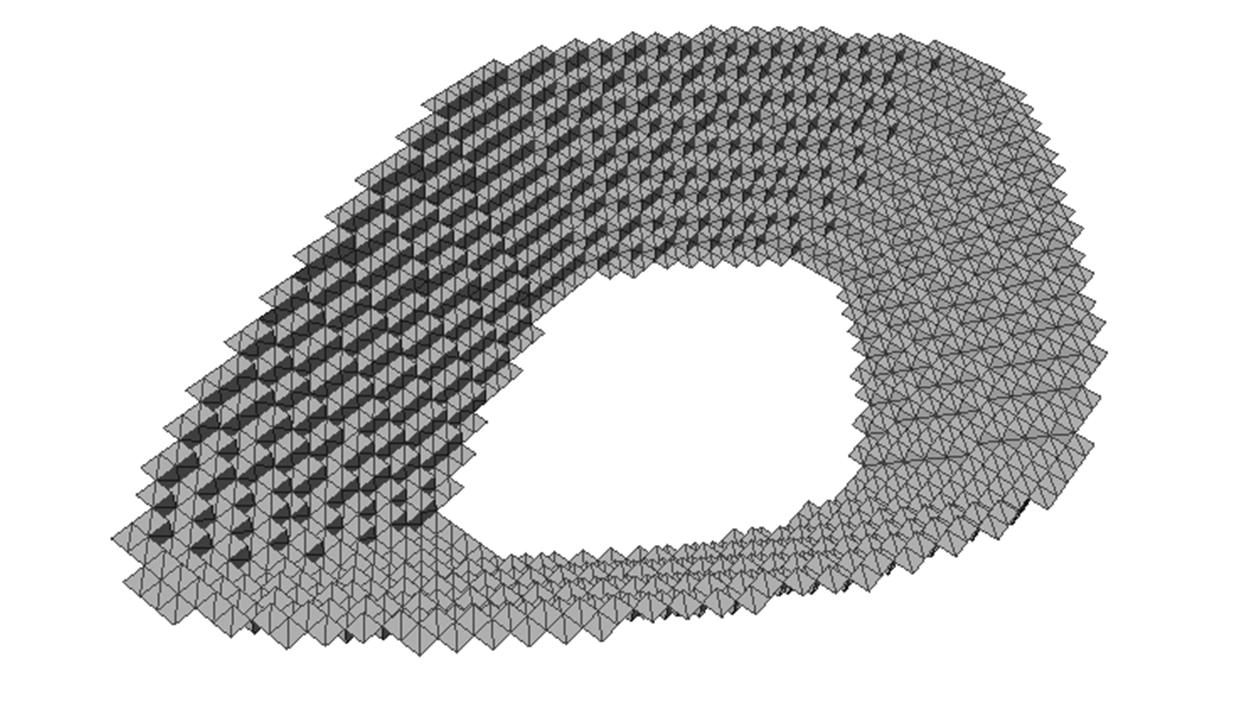 Picture 2 – The example of the operation of the algorithm

It is necessary to mention, that this algorithm like any other algorithm of the computational geometry, operating with floating-point numbers, uses

-arithmetic, and it affects the accuracy of the obtained results (for example, the value of the transferred areas). Also we can mention that in the problems of computational geometry we have to consider separately some particular cases, and sometimes the processing of these cases is no less harder than the processing of the common case.
The given algorithm is not an exception as well. While implementing this algorithm on PC it is necessary to process some cases separately. This situation occurs when the edge of the dual mesh gets into

-neighbourhood of the triangulated computational surface, otherwise, following item 2 of the algorithm, the so-called «holes» may occur in the transferred surface.

The described algorithm solves a common problem and may be modified when solving particular problems, such as:

• surface approximation of the anthropogenic constructions by faces of the orthogonal hexahedral mesh;

• surface approximation of the plate by faces of the orthogonal hexahedral mesh when solving problems of plane-parallel deformation by means of finite-difference method;

• approximation of the geological surface layout by faces of the orthogonal hexahedral mesh;